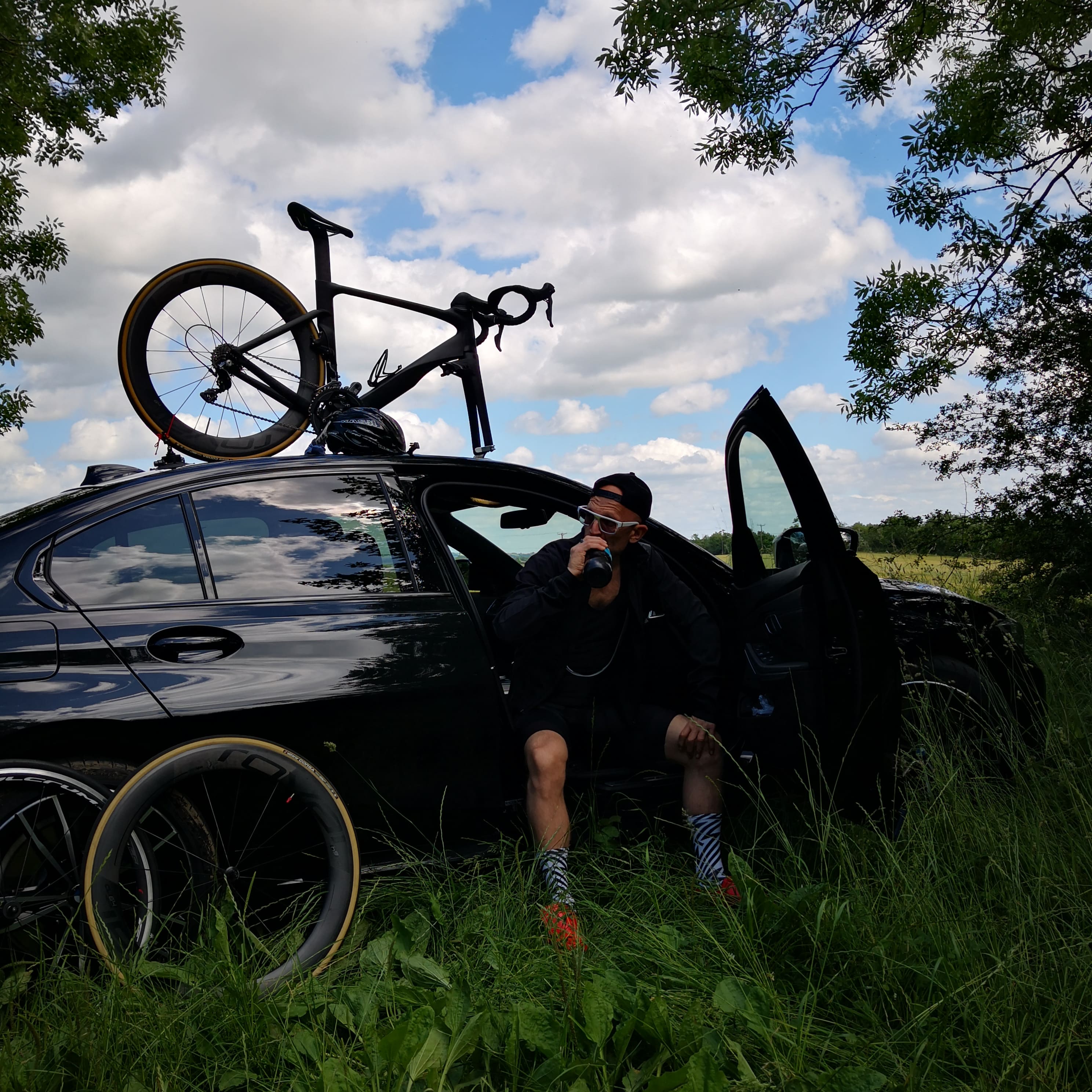 With an infectious passion for technology and science, Jason brings a natural confidence to his performances on camera rarely matched in factual television. In a TV career spanning over twenty years he has hosted shows on just about every major UK TV channel from Channel 4, to ITV, BBC and of course, most memorably for Channel 5’s The Gadget Show. His comic instincts developed during his years as a stand-up alongside double act partner David Walliams (Britain’s Got Talent, Little Britain) are matched by a deep understanding of technology.

Jason has been at the centre of the social media influencer movement since the early days of Twitter and now with Instagram. He and his small team of tech and social media marketing specialists have helped hundreds of brands build online buzz around their products and services. To use Jason to help get your message out, follow the link in the contact page.

Jason regularly speaks in front of huge audiences for brands including Vodafone, Samsung, Intel and hundreds more. His 'Thousand Year Decade' and ‘Lockdown Decade’ speeches, predict the dramatic changes to come over the next ten years in A.I, Blockchain, Energy and Health and have made him one of the UK's most sort after event keynotes. 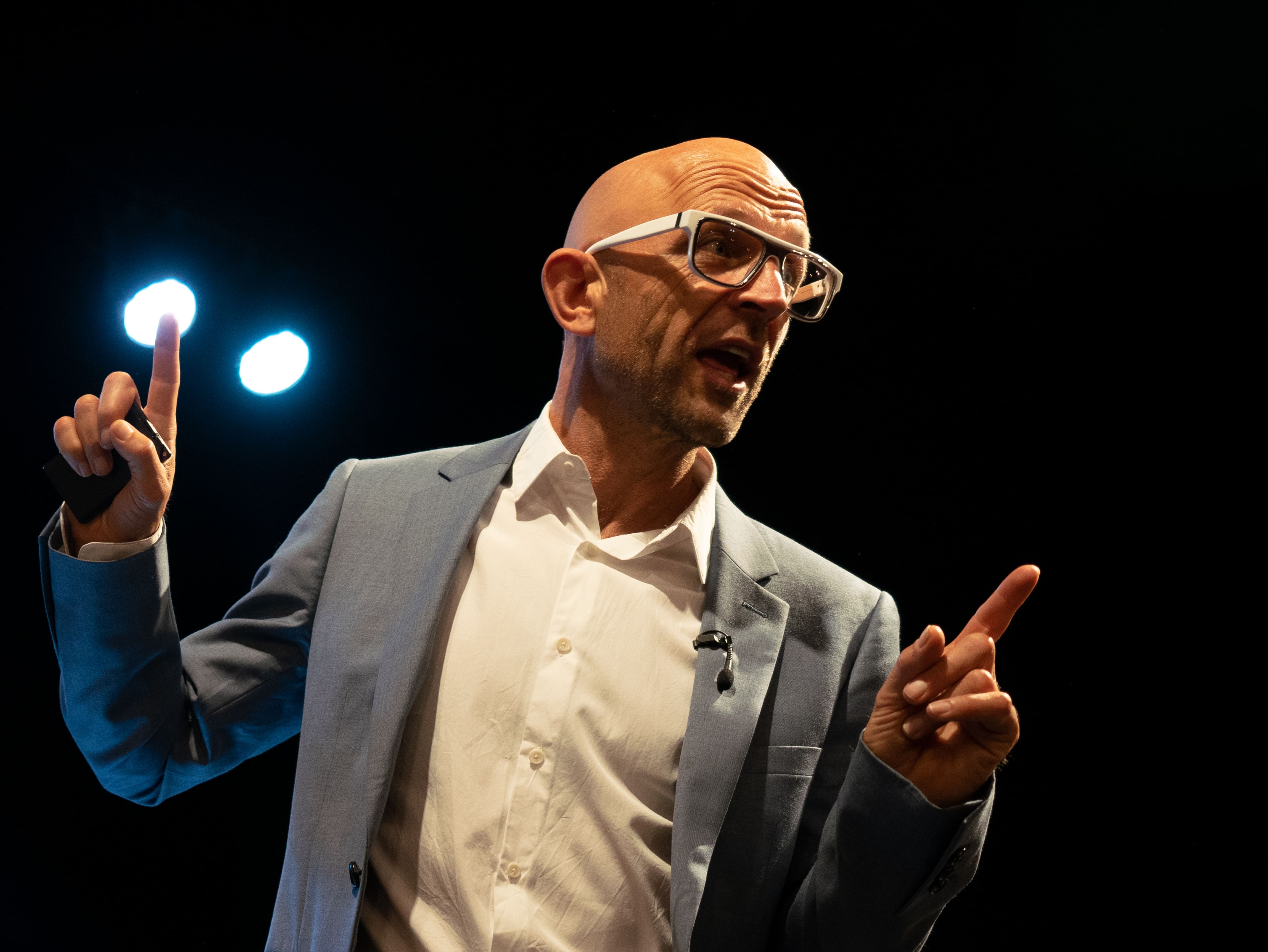 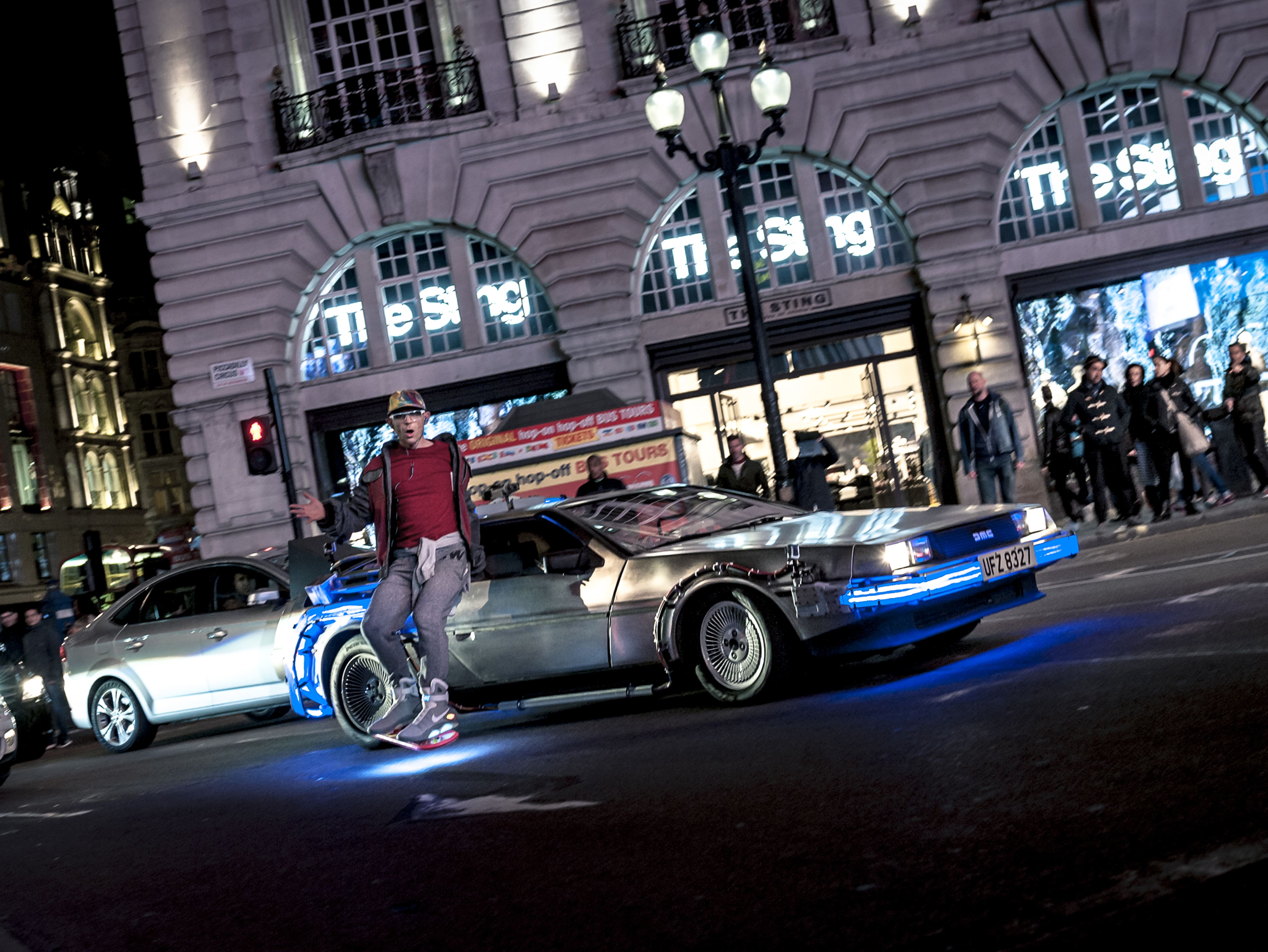 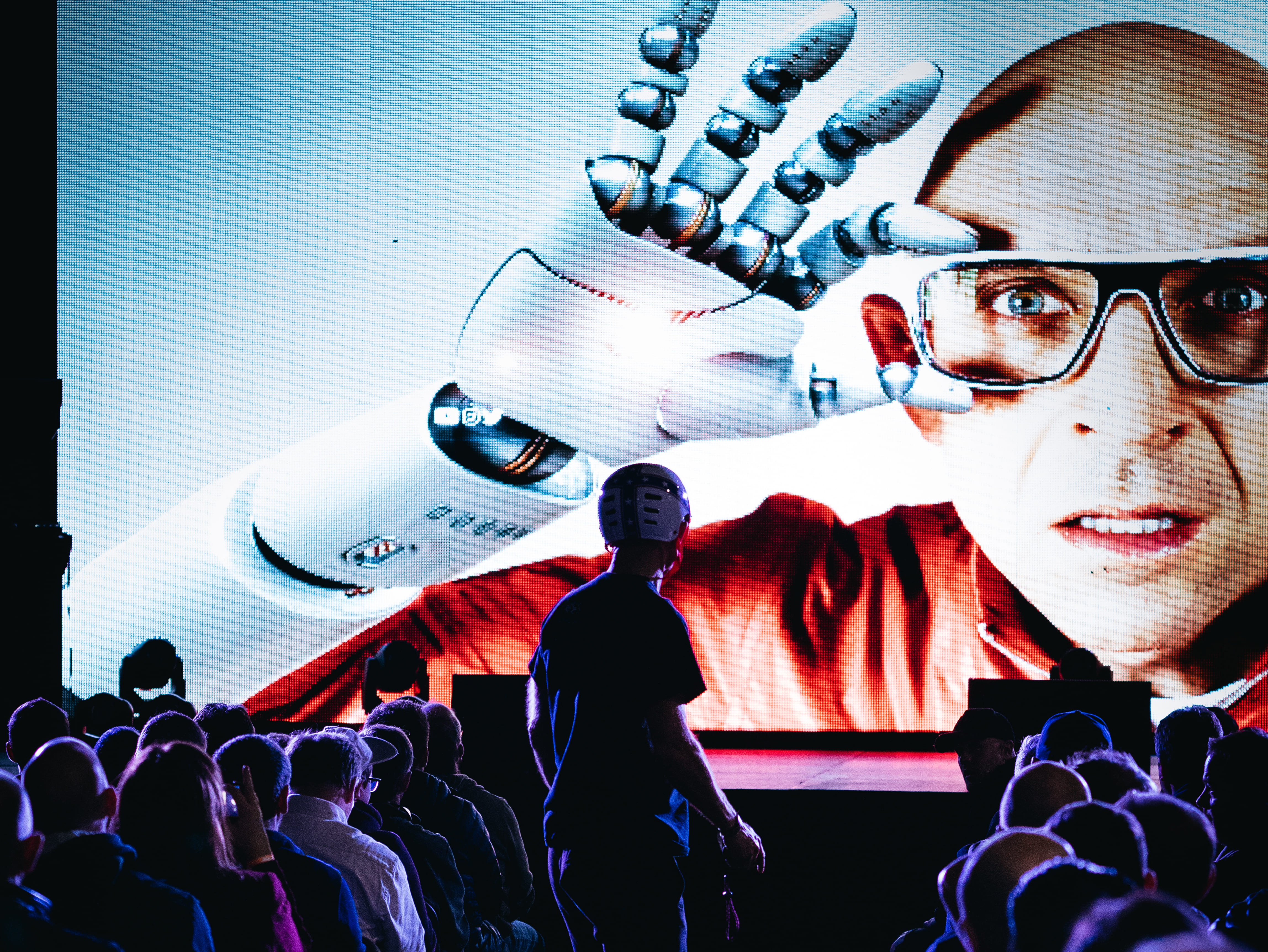 What the CLIENTS Say:

“Thanks so much to Jason for taking part in our Power of Us: Thinker event. The client was absolutely thrilled with his contribution.”

-Ms A Virtual Conference for The Telegraph

“Jason did another great job (for) Dell... love his passion”

“Jason was a pleasure to work with and his video and lifestyle social content for our clients BMW, Spotify and Sony Pictures was bang-on”

“A fascinating, fun and often mind-blowing… presentation from the brilliant Jason Bradbury.”